Olympic medalist Sakshi Malik, gymnast Dipa Karmakar and actress Alia Bhatt are among the 53 Indians on Forbes’ list of super achievers from Asia under the age of 30.

The Forbes’ 2017 “30 under 30” Asia list features 300 impressive young entrepreneurs, 30 in each of the 10 categories from all walks of life, pushing the boundaries of innovation. 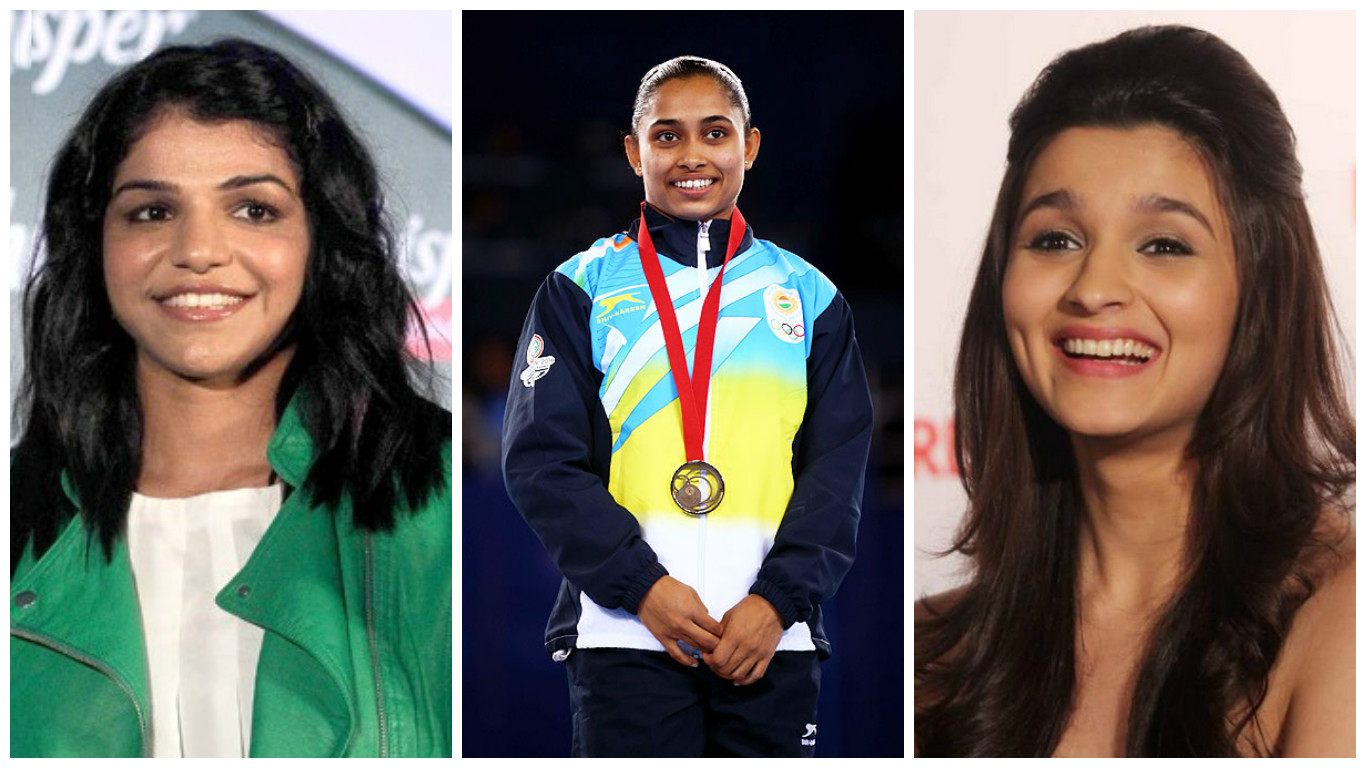 Sakshi Malik, 24, became the first Indian woman wrestler to win an Olympic medal when she won a bronze at Rio 2016. Malik, who is from the northern Indian town Rohtak, faced a great deal of local opposition when she took up wrestling at the age of 12, noted Forbes.

Dipa Karmakar, 23, became the first Indian female gymnast to ever compete in the Olympics, also in Rio, where she came fourth.

Alia Bhatt, 24, has acted in 13 Bollywood movies, with at least six of them grossing well over USD15 million worldwide.

India’s first Paralympic swimmer, coach and Arjuna award winner Sharath Gayakwad, who has won 96 medals, was also in the list. 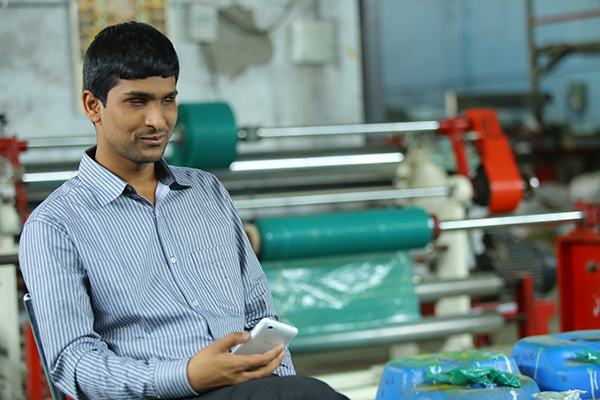 Srikanth Bolla, 25, is featured in industry, manufacturing and energy category of Forbes’ list. Bolla was born blind into a family of farmers in India and went on to become the first international blind student at Massachusetts Institute of Technology (MIT), where he studied business management. After graduating from MIT, Bolla chose to return to India where he set up Bollant Industries in Hyderabad, a company that employs and trains differently-abled individuals to manufacture eco-friendly and compostable packaging. 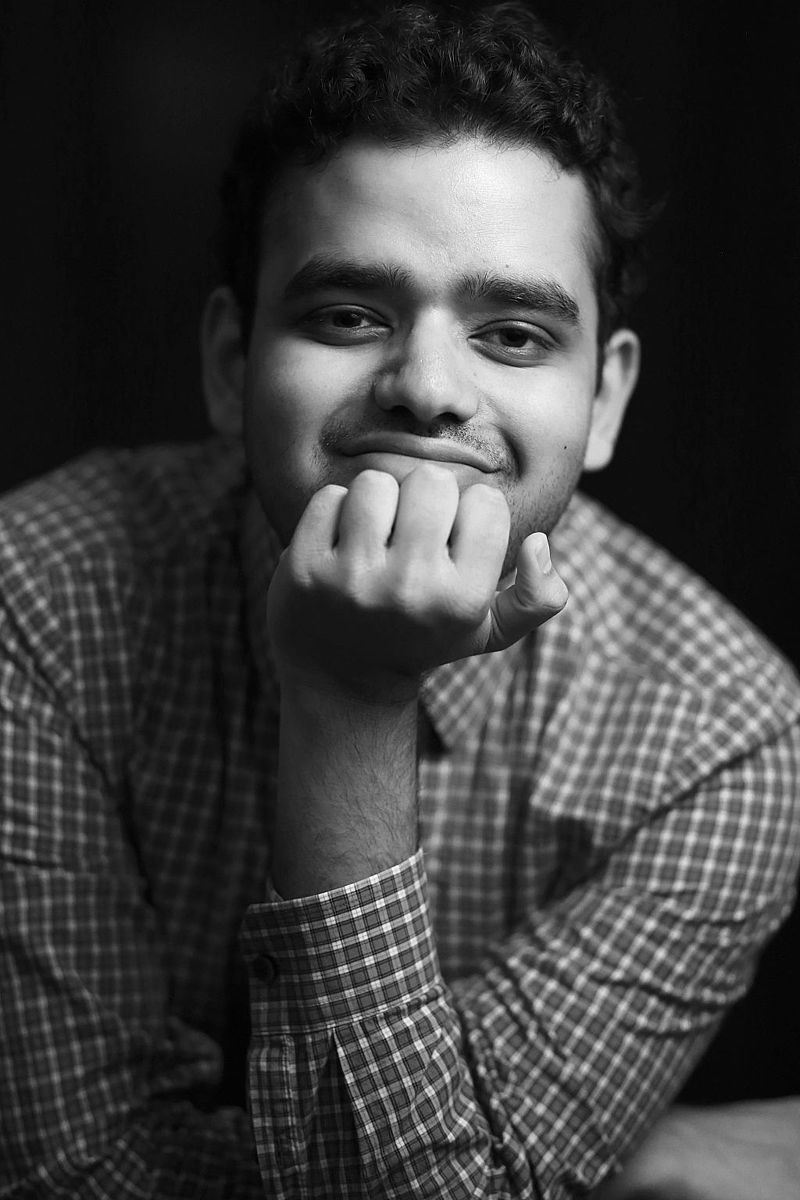 The list also includes 26-year-old Trisha Shetty of SheSays, an Indian non-profit that empowers the country's women to act against sexual violence by providing education, legal, medical and psychological support.

The youngest Indians on the list are brothers Sanjay, 15, and Shravan Kumaran, 17, who founded GoDimensions, which has developed seven apps so far. Their work includes creating the goDonate platform for sharing excess food, clothes and furniture with those in need.

Indian-American author, screenwriter and filmmaker Kovid Gupta is also among the many others on the list.

The list includes representation from across 24 countries and 30 nationalities: ranging from China (76 honorees), India (53 honorees) and Southeast Asia to Australia (29 honorees).