3 more COVID-19 cases confirmed, 2 of which linked to church clusters

Singapore's Ministry of Health (MOH) has confirmed three additional cases of COVID-19 infection, as of 12pm on February 19. Of these, one is linked to The Life Church and Missions Singapore and one is linked to Grace Assembly of God.

Contact tracing of the remaining case is underway to establish any links to previous cases or travel history to China, MOH said in a press statement. 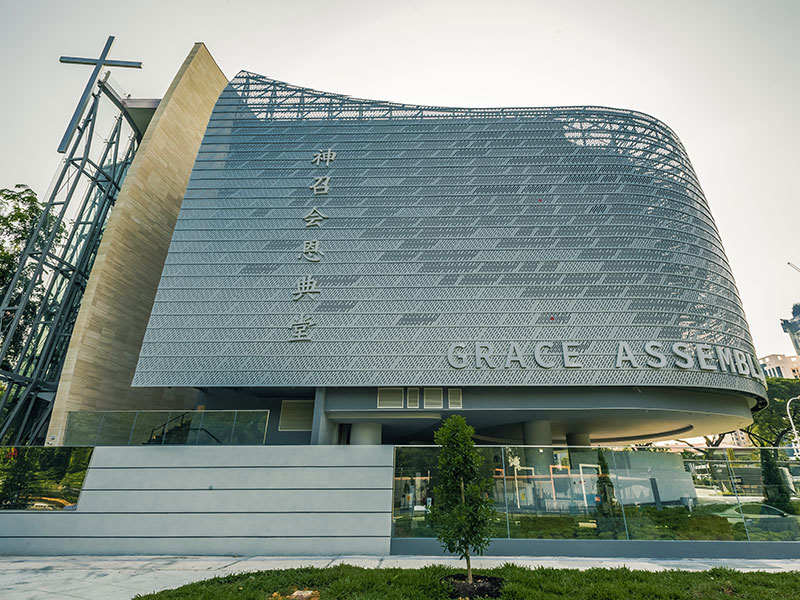 Meanwhile, five more cases of COVID-19 infection have been discharged from hospital today. In all, 34 confirmed cases in Singaporehave fully recovered from the infection.

Of the 50 confirmed cases who are still in hospital, most are stable or improving. Four are in critical condition in the intensive care unit.

Case 82: A 57 year-old female Singapore Citizen with no recent travel history to China. The woman reported onset of symptoms on February 9 and had sought treatment at Jurong Polyclinic on February 10 and 14. She also visited a general practitioner (GP) clinic on February 12. 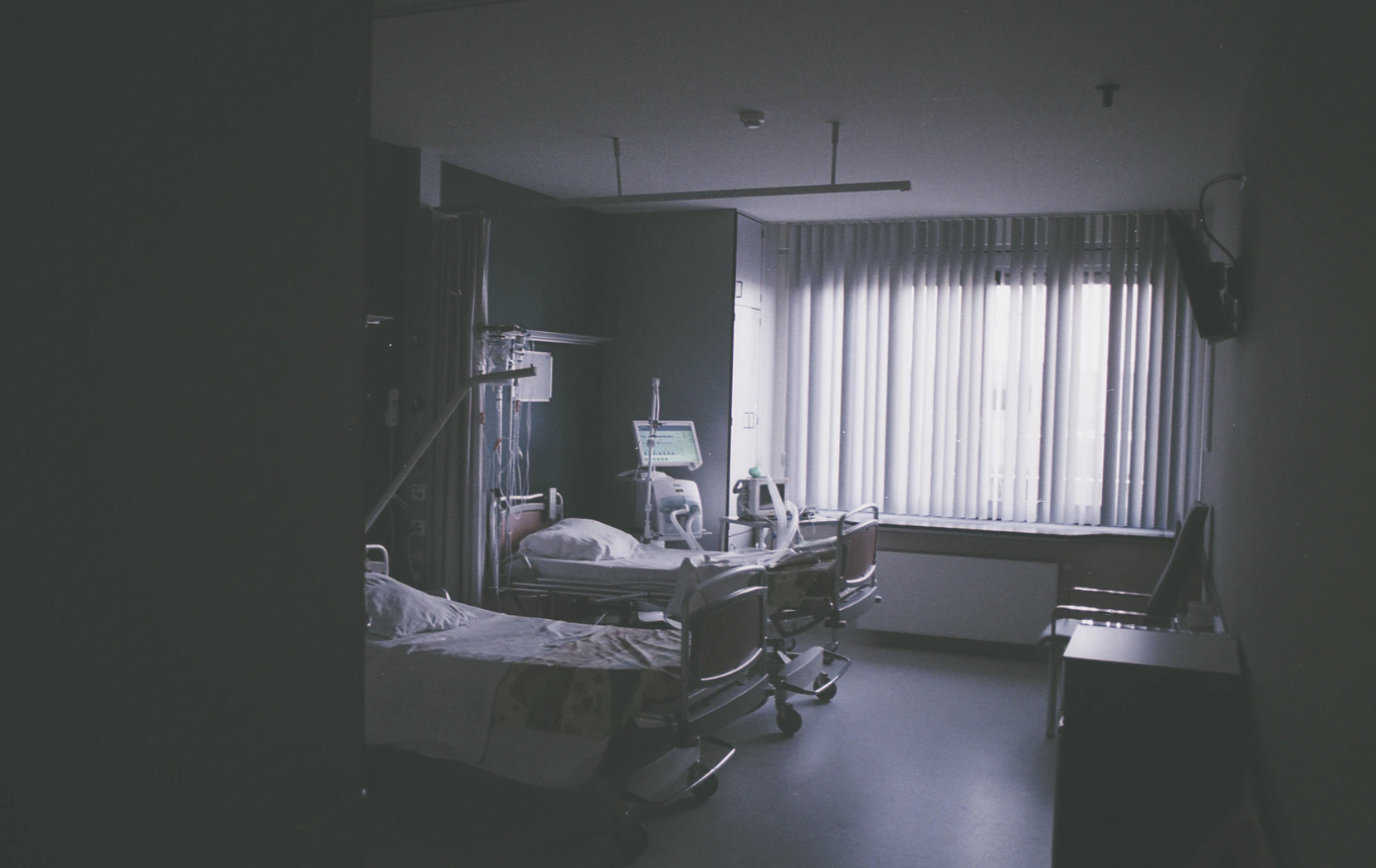 She was admitted as a dengue patient in a general ward at Ng Teng Fong General Hospital (NTFGH) on February 15. After test results confirmed COVID-19 infection on February 18, and the patient was immediately transferred to an isolation room. As a precautionary measure, the patients who had shared the same room as the case while she was in the general ward have been transferred to single rooms. They have been tested for COVID-19 infection, and the results are pending.

Prior to hospital admission, she had mostly stayed at her home at Jurong West Street 41, except to seek medical treatment.

Case 83: A 54 year-old male Singapore Citizen with no recent travel history to China, but who travels frequently to Malaysia for work purposes. He was confirmed to have COVID-19 infection on February 19.

Case 84: A 35 year-old female Singapore Citizen with no recent travel history to China. She was confirmed to have COVID-19 infection on February 19. The woman is linked to Case 66, and to the cluster at Grace Assembly of God.