21-year-old British-Indian Amika George has been picked as the youngest recipient of the Queen’s Birthday Honours this year for pushing the UK government to provide free period products in schools and colleges. 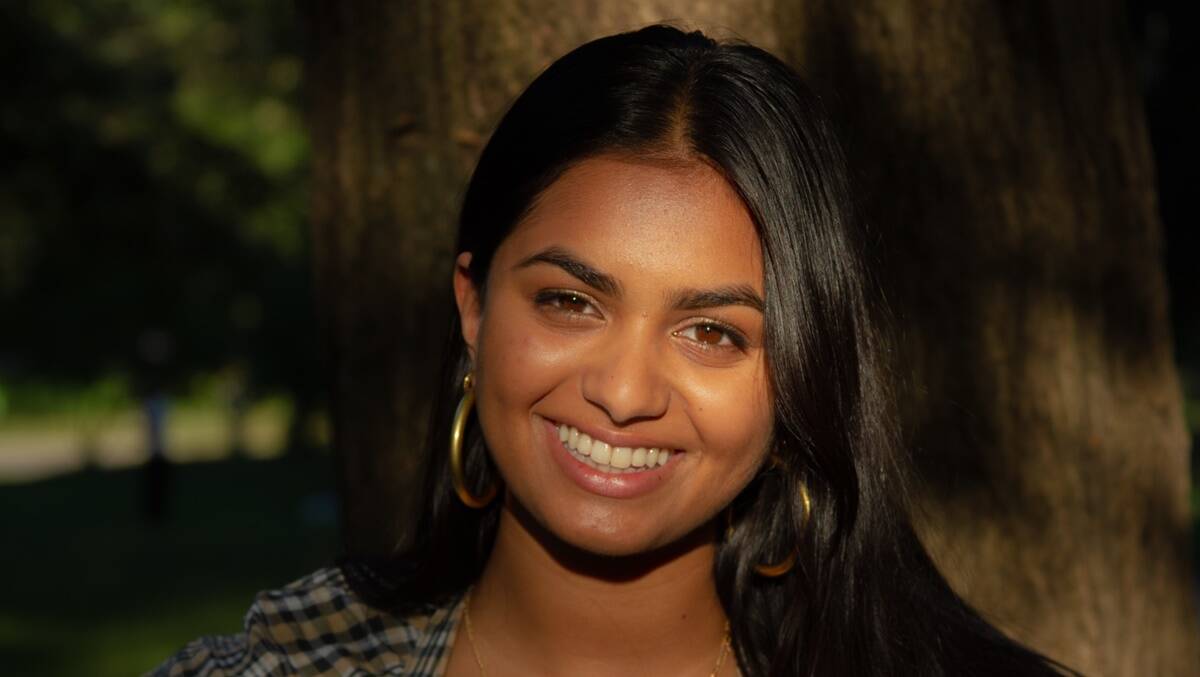 Amika started the campaign at the age of 17. Photo courtesy: Amika George

While Amika and her brother were born and brought up in the UK, her father Kishore hails from Pathanamthitta and mother Nisha from Kozhencherry, both in Kerala.

She was picked for a Member of the Order of the British Empire (MBE), which is the third-ranking award on the list, in education for her campaign against period poverty, #FreePeriods.

Amika started the campaign at the age of 17 and following her efforts, which included starting a petition and meeting with ministers, the UK government in 2020 funded educational institutes to provide free period products. Free Periods is now a not-for-profit organisation, which continues to fight “against the taboo and shame surrounding menstruation”.

George says she accepts the award “on behalf of my family and community who have silently had to tolerate racism over decades, who felt like they never fitted in, who never felt British enough, who never felt seen”.

This year, 1,129 people were named for an Order of the British Empire award, of which 50 per cent are women, and 15 per cent are of an ethnic minority. “The Birthday Honours List 2021 is the most ethnically diverse list to date,” a press release by the UK government states.