Critics and audiences alike have hailed ‘1917’, a feature film set at a time when World War I (1914-1918) was at its peak, as a top contender for the golden statuette - the Oscars.

The long list of awards and nominations the film has received so far are a testament to the critical acclaim it has received with its USD200 million (INR 1,400 crores) earnings at the Global Box Office proof of its popularity with audiences the world over. 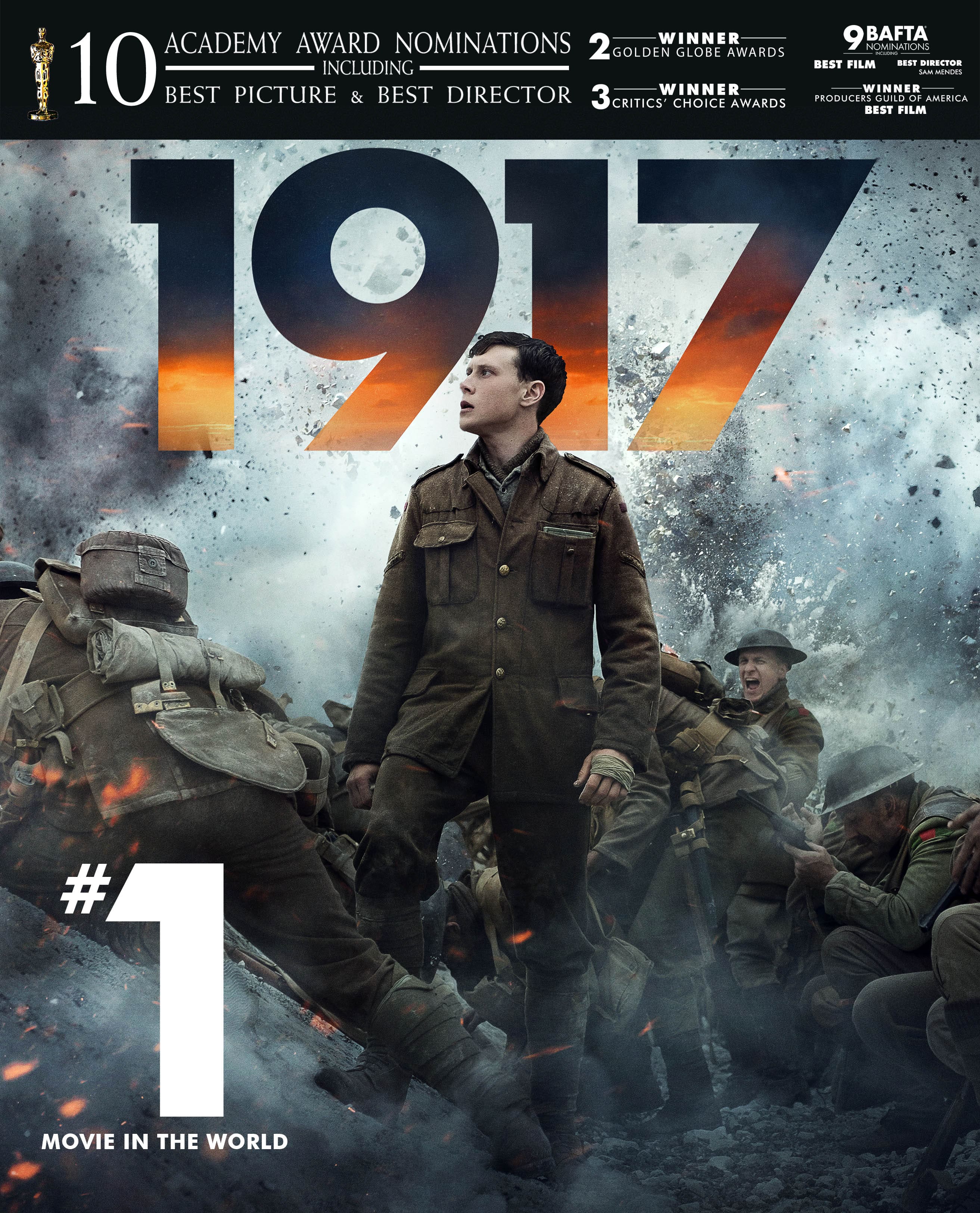 Sam Mendes, the director of the film, was inspired by his grandfather’s stories to make this war thriller. Photo Courtesy: Reliance Entertainment

Sam Mendes, the director of the film, has garnered praise for his technical brilliance in capturing war as never seen before by getting the audience to walk through the trenches in a  raw, immersive, ‘one continuous shot’ movie.

Inspired by the director’s grandfather’s stories, ‘1917’ premiered in the UK on December 4, 2019, followed by a Christmas release in the US and has been praised by critics for Mendes’ direction, the film’s realism, the cinematography, music and sound.

The awards, accolades and nominations for ‘1917’ include:

The movie is about two young British soldiers, Schofield (Captain Fantastic's George MacKay) and Blake (Game of Thrones' Dean-Charles Chapman) setting forth on a seemingly impossible mission at the height of the First World War. 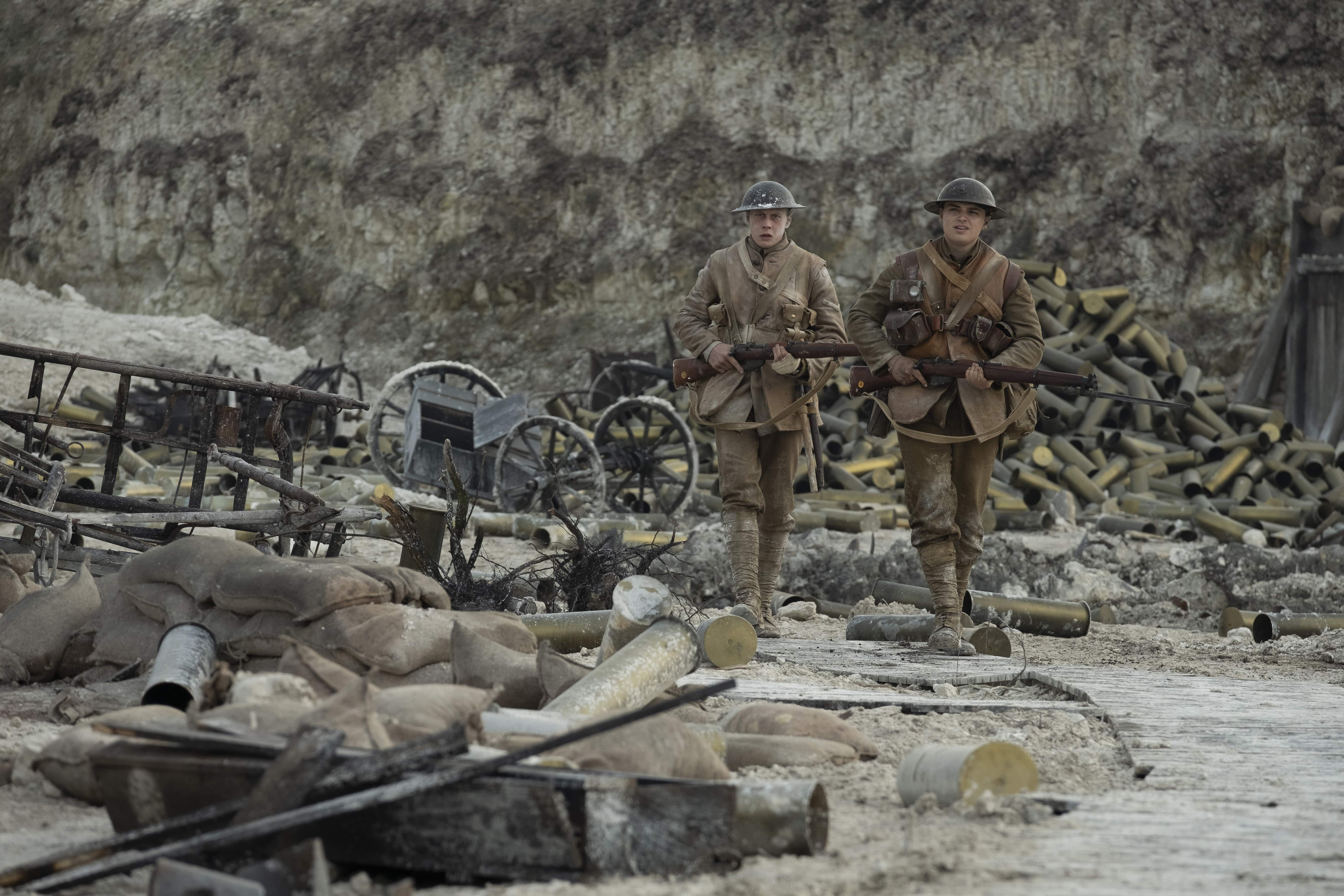 1917 has won critical acclaim for its direction, cinematography and technical brilliance in capturing war as never seen before in a ‘one continuous shot’ movie. Photo Courtesy: Reliance Entertainment

In a race against time, they must cross enemy territory and deliver a message that will stop a deadly attack on hundreds of soldiers - including Blake's own brother.

DreamWorks Pictures, a partnership between Reliance Entertainment and iconic film producer and director, Steven Spielberg and thereafter with Amblin Partners has produced several successful films such as The Help, War Horse, Lincoln, The  Hundred-Foot Journey, The Girl on the Train, A Dog's Purpose, Bridge of Spies, The Post and the 2019 Golden Globe and Oscar-winning film, Green Book.