In its largest and highest-profile Indian distribution deal to date, Mediacorp has sold 160 hours of its Tamil titles to Mumbai-based streaming service ZEE5.

Under the collaboration, three of Mediacorp’s drama series, which were originally aired on its Tamil-language channel Vasantham and digital destination meWATCH, are now available for free to India-based users of ZEE5. 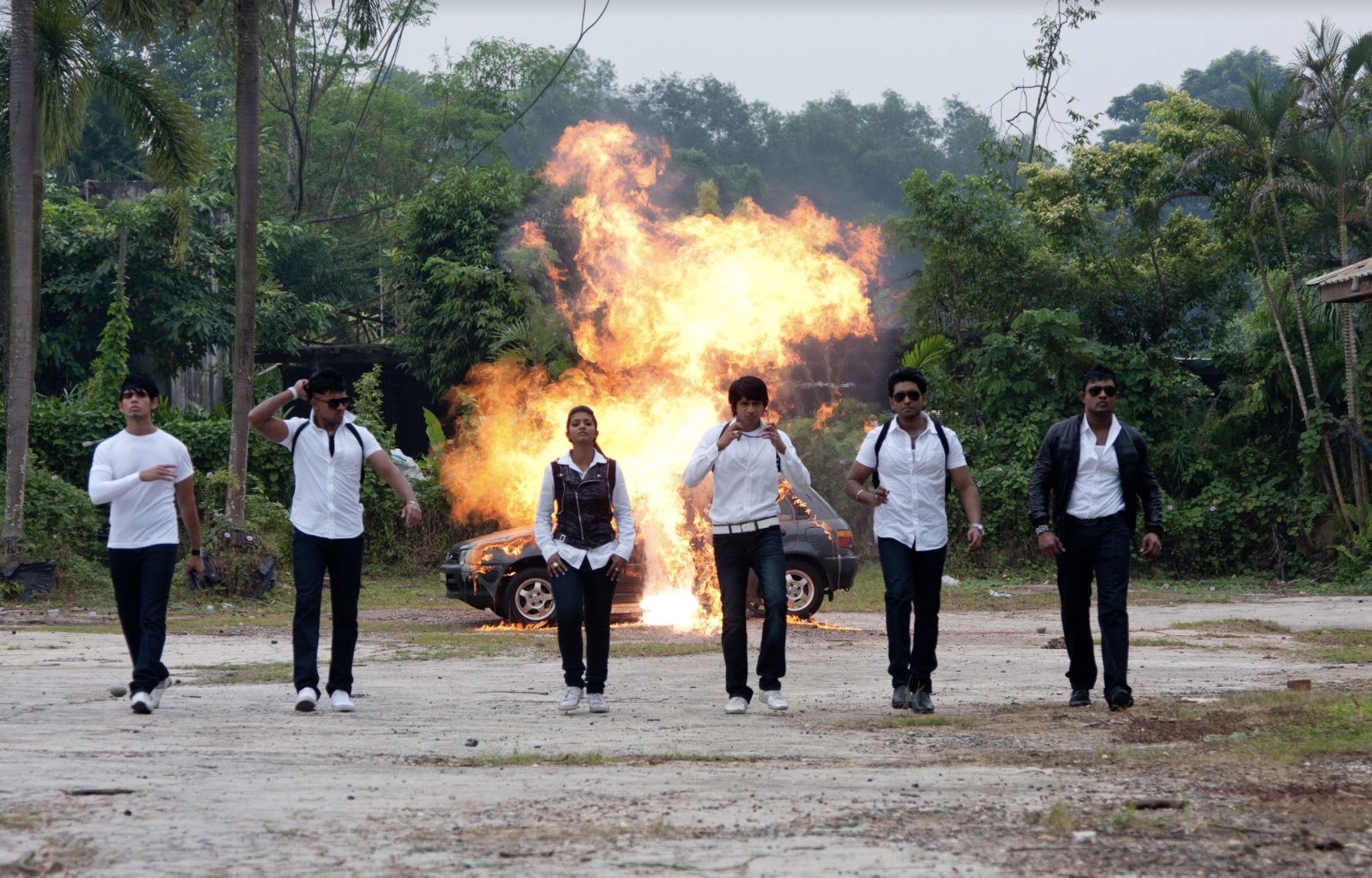 Announcing the deal in a press statement, Mediacorp said ZEE5 audiences can anticipate being acquainted with seasons one, two and four of the memorable Mediacorp long-form suspense series Vettai, which features prominent actors Vignesh Wadarajan and Gunalan Morgan.

They can also enjoy an entertainment experience courtesy of two other Tamil thrillers  – namely, the 54-episode Uyire, which explores an enigmatic ex-military officer’s explosive past; and the 49-episode Arivaan, based on a barber with paranormal powers and his pursuit of a mysterious mass murderer. Both Uyire and Arivaan have enjoyed the highest integrated reach among viewers in Singapore, when compared to dramas in the same slots in the year of their airing on Vasantham.

Commenting on the deal, Aparna Acharekar, Programming Head, ZEE5 India, said, “Our partnership with Mediacorp is one such strategic step towards delivering a series of bespoke Tamil original content for viewers who were devoid of access to fresh content during the ongoing lockdown in India."

Jesslyn Wong, Vice President of Content Distribution, Mediacorp, said, “We are excited to embark on this endeavour with ZEE5 in proffering our premium Tamil content to consumers in India. Arivaan, Uyire and Vettai boast riveting plots that will surely keep viewers in India entertained during this stay-home period.”