10-year-old Indian-origin girl Souparnika Nair is one of the contestants who has been selected for the semi-final round of Britain's Got Talent 2020. 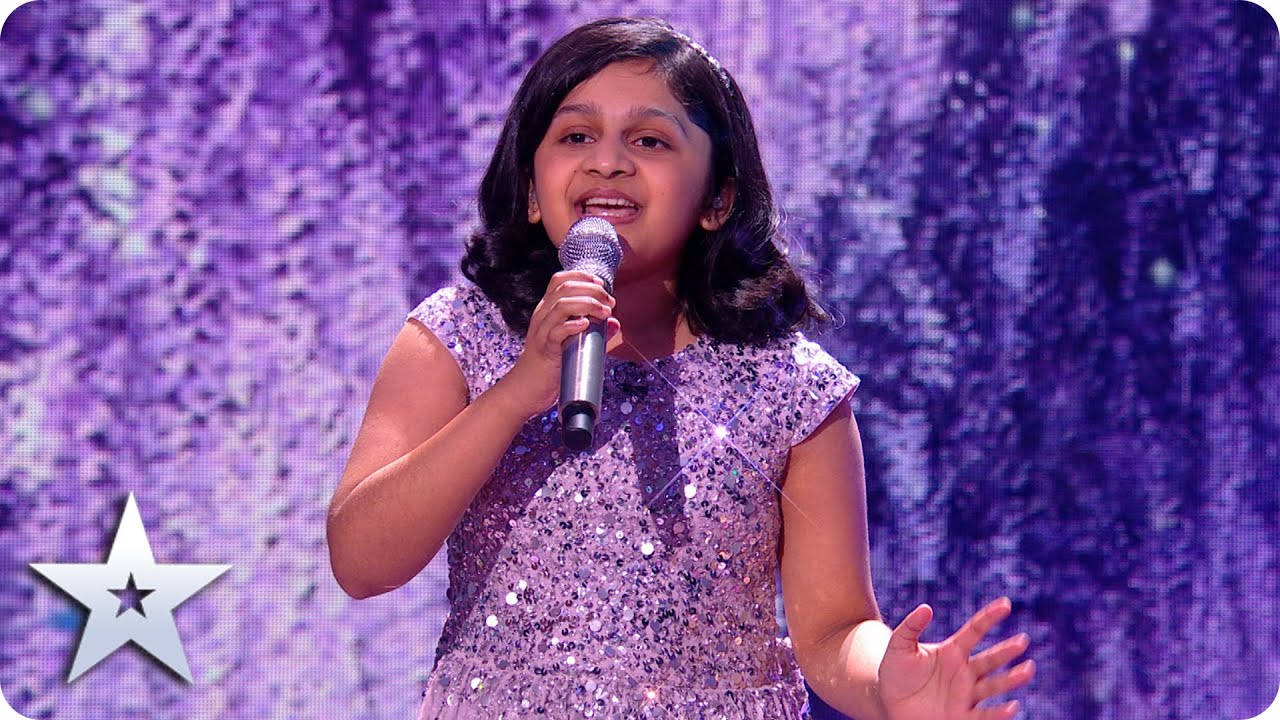 Indian National Congress leader Shashi Tharoor tweeted his support for Nair and called on people to vote for the British-Indian contestant in the latest round.

Souparnika, currently living in Bury St Edmunds, showed the range of her singing repertoire while auditioning for the show as well as during the latest round.

The judges panel of Britain’s Got Talent 2020, Ashley Banzo, Amanda Holden, David Williams and Alesha Dixon were blown away by her rendition of 'Neverland' by Zendaya in the semifinal.

"It feels absolutely incredible to take part in the semis and have another opportunity to perform for the judges and the audience again. This means a lot to me because I’ve been watching Britain’s Got Talent since I was very little and to be in the semi -finals is a dream come true," Souparnika said.

During her earlier audition in May, she began by singing 'Trolley Song' by Judy Garland only to be stopped by judge Simon Cowell who asked her to sing a song from the film The Greatest Showman after saying that he "didn't love the song".

Souparnika went on to sing 'Never Enough' and brought the audience as well as the judges, including Cowell, to their feet by the end of her performance. She received rave reviews from the BGT judges.

"That is a mountain of a song, and you conquered it," David Walliams said, while Alesha Dixon said she couldn't believe Souparnika is only 10 years old.

A ten year old Indian girl is a semi-finalist in Britain’s Got Talent! To hear her amazing singing check this out: https://t.co/k33jDRpoym. And do vote for her before 10 am BST (2.30 pm IST) today! pic.twitter.com/ve4ROMzEcY